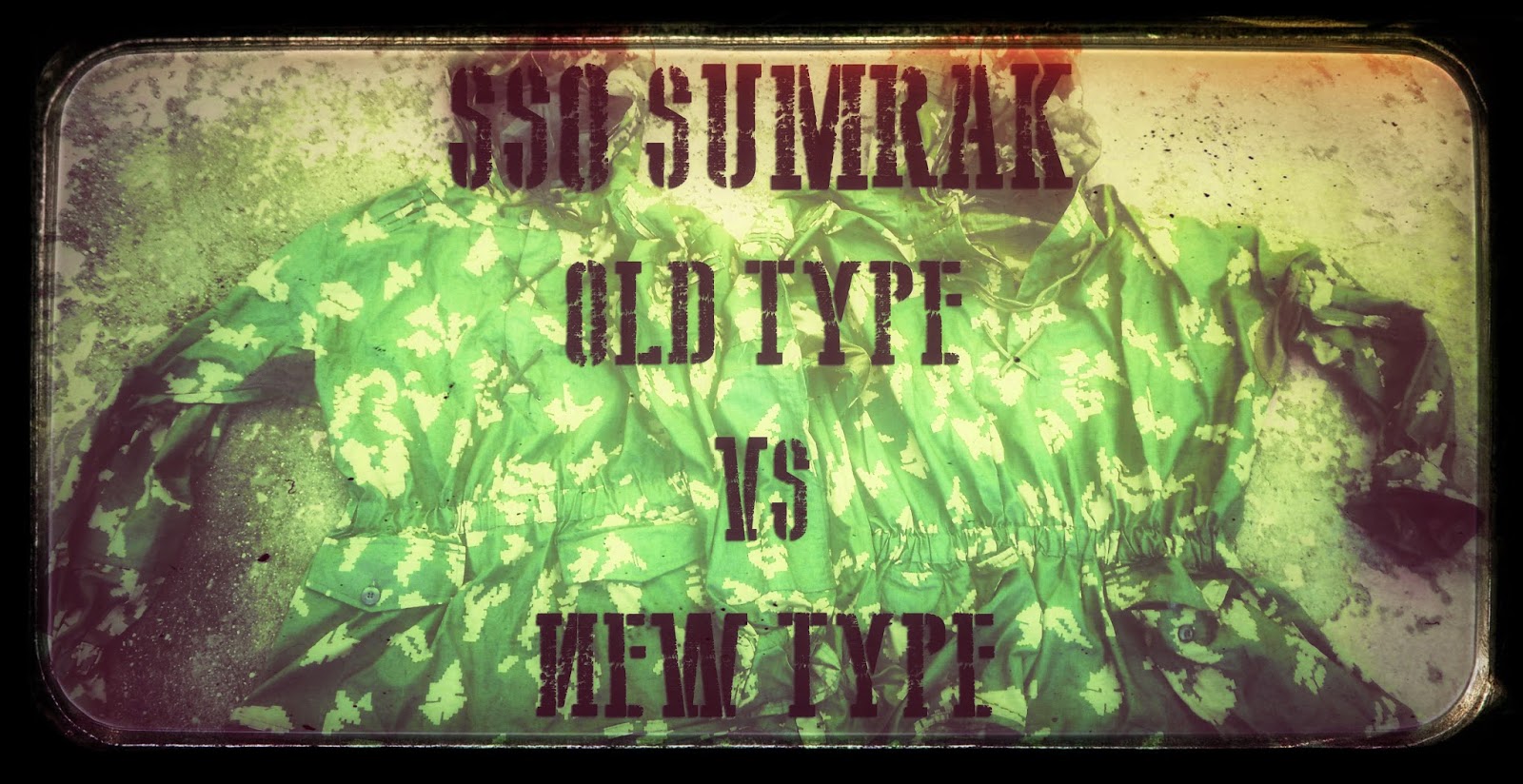 We have ordered two Sumrak suits from SSO. They where bought at the same time in the official shop in Moscow, but we got a little surprise when the package arrived.
One of them was the well known older cut, but the other one was the new generation redesigned type. I decided to write an article to show the differences. 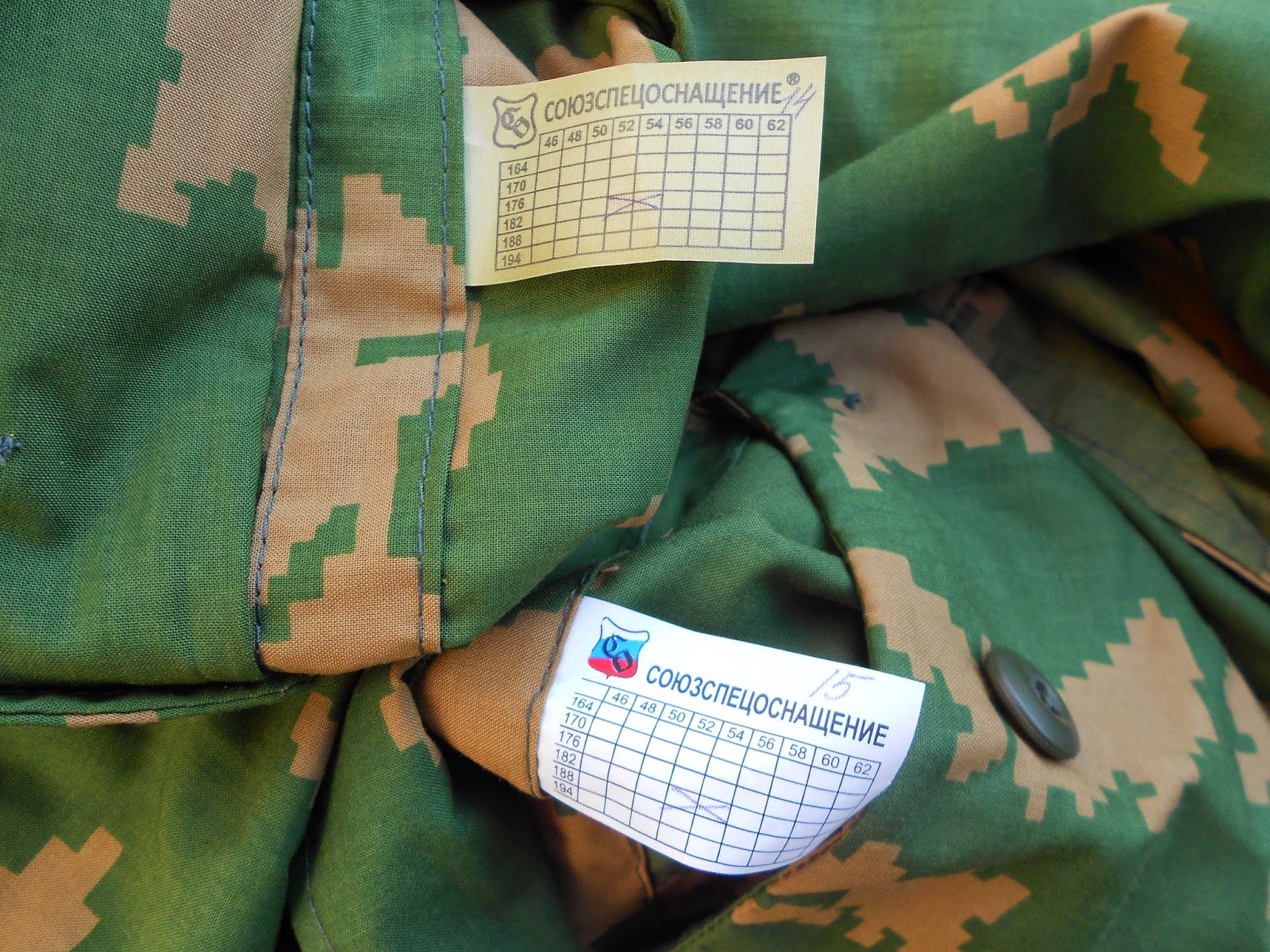 
The anoraks have similar cut. 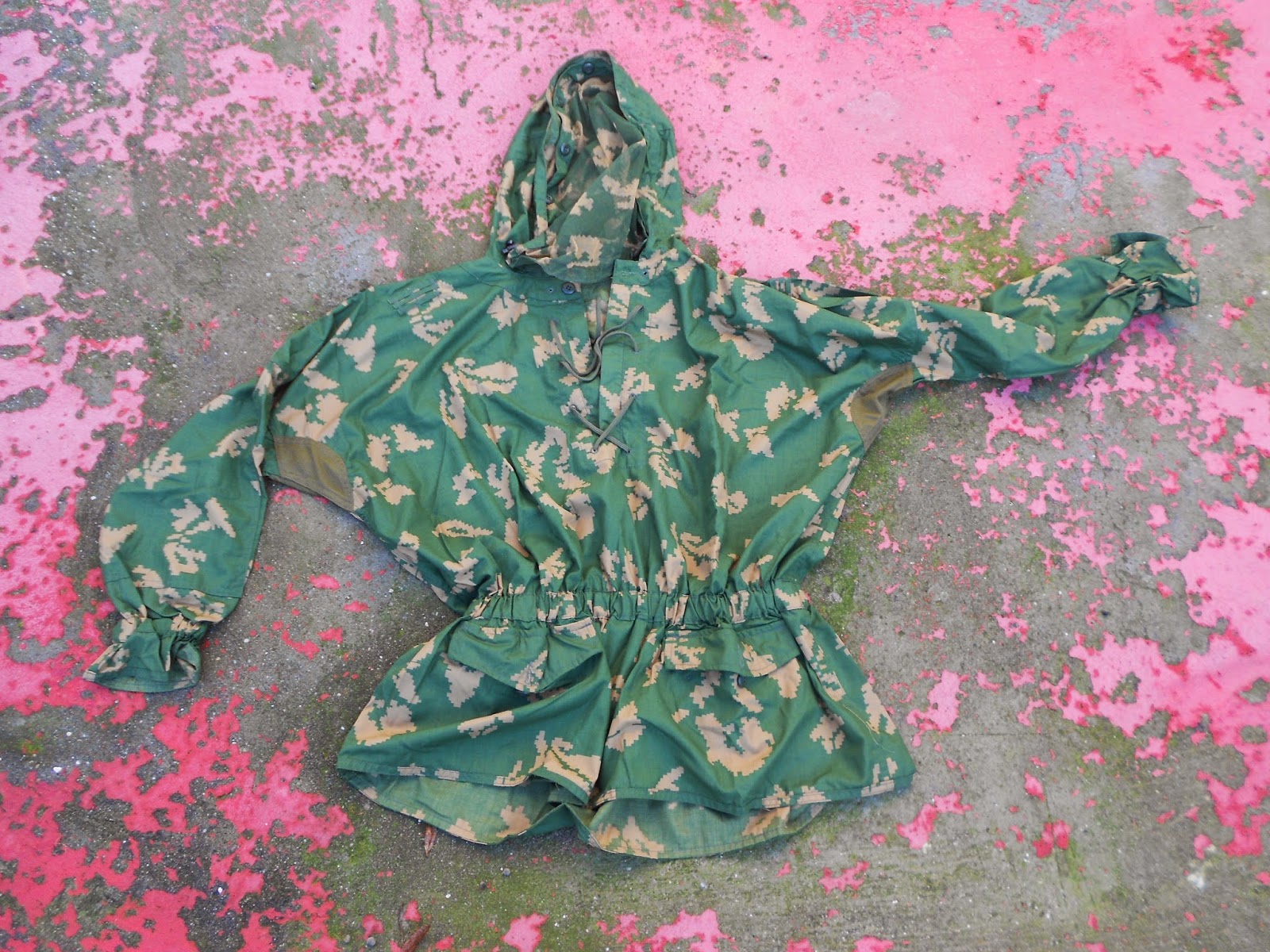 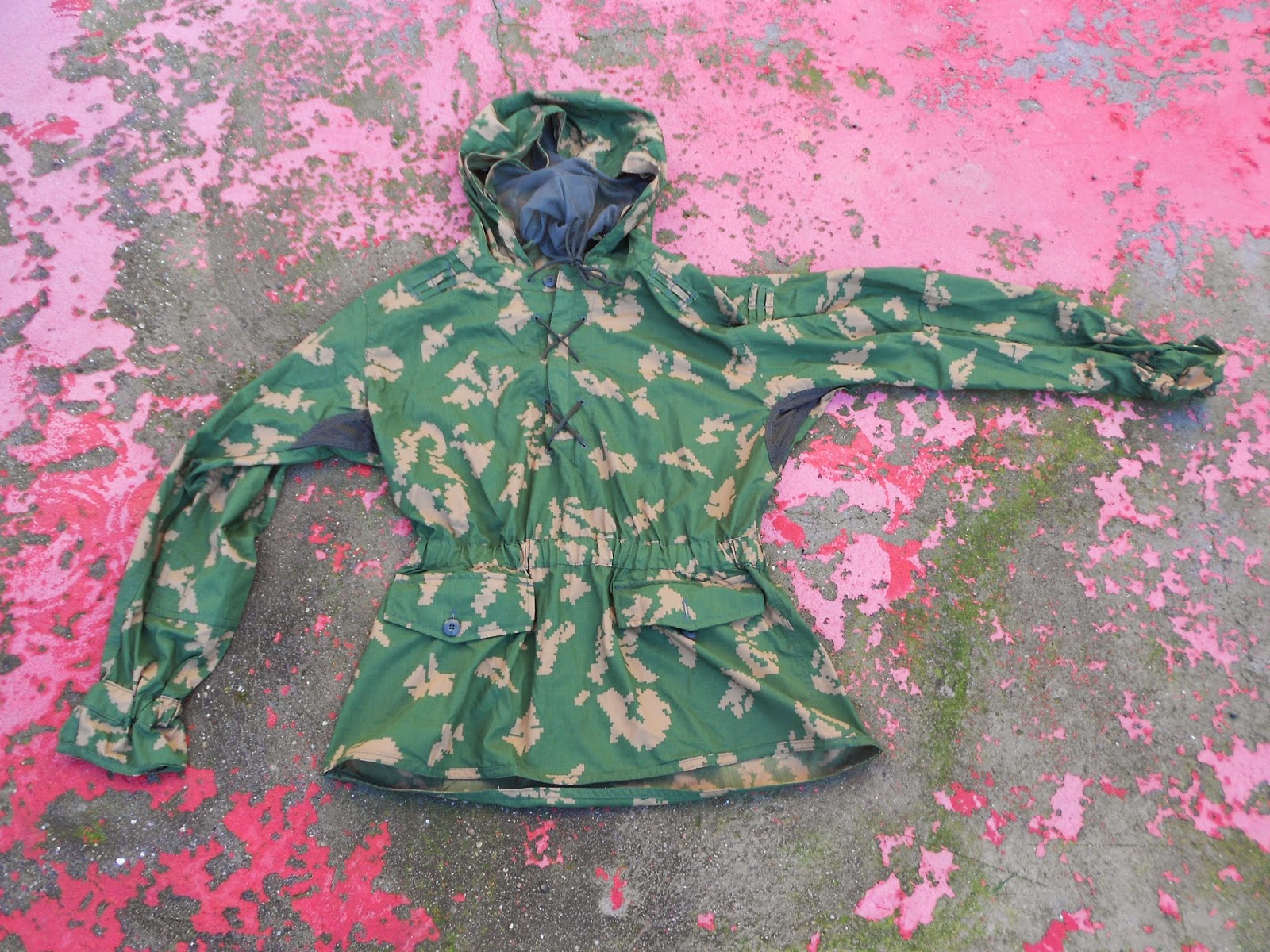 The differences are: the older one is wider and longer, but the new type has a bit longer arms. 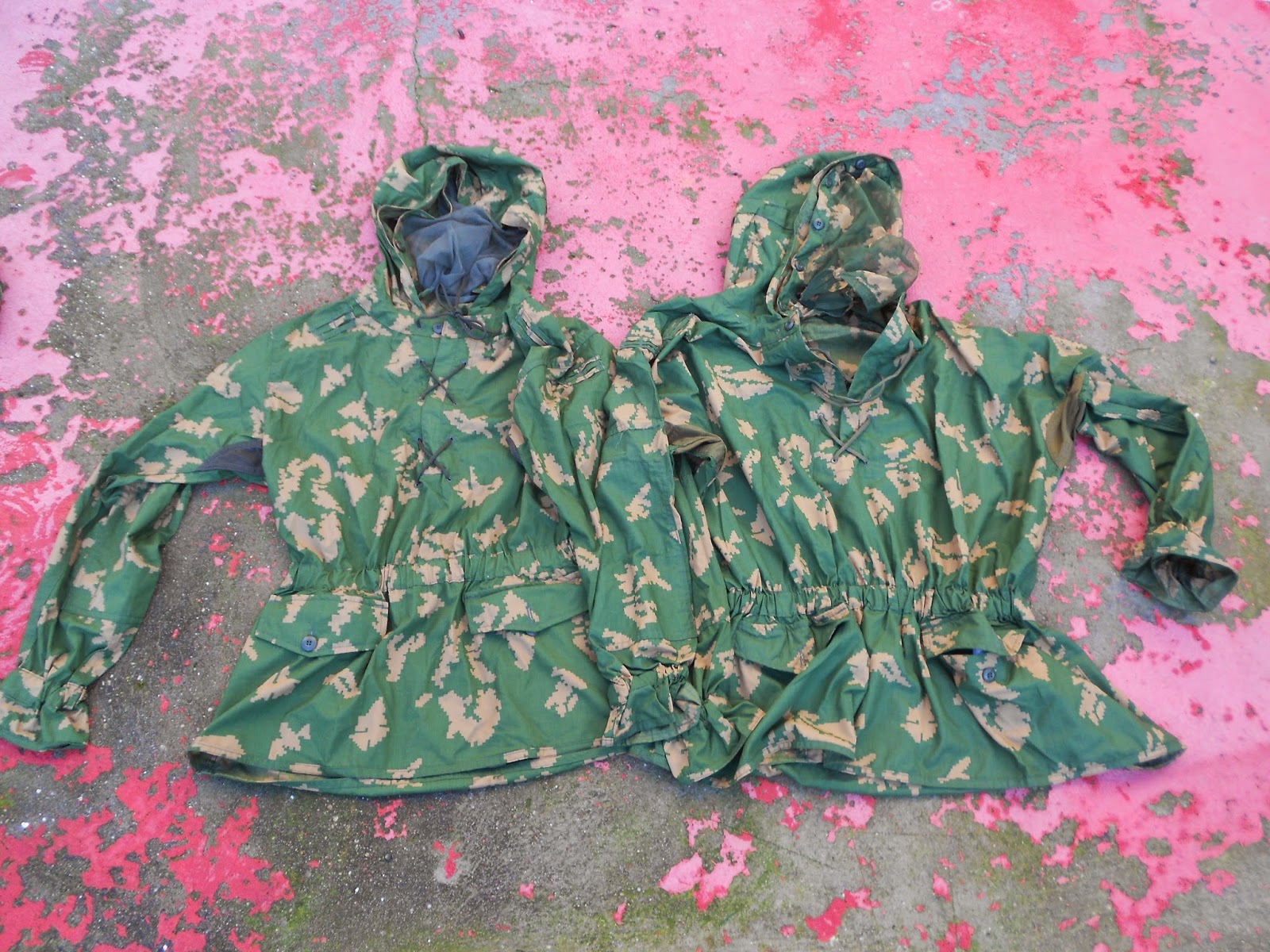 The ventilation mesh in the armpit was reduced to half size on the new type. 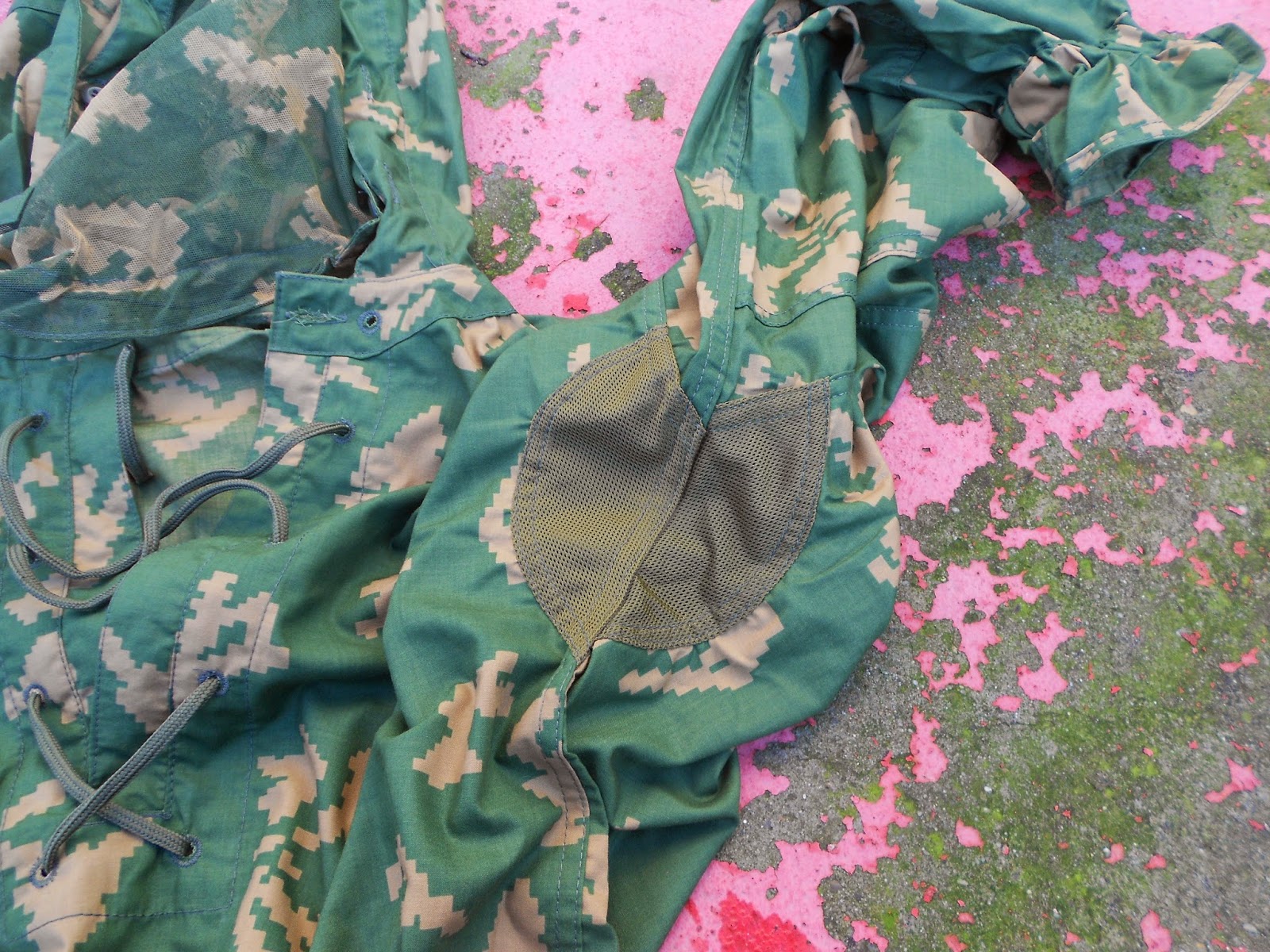 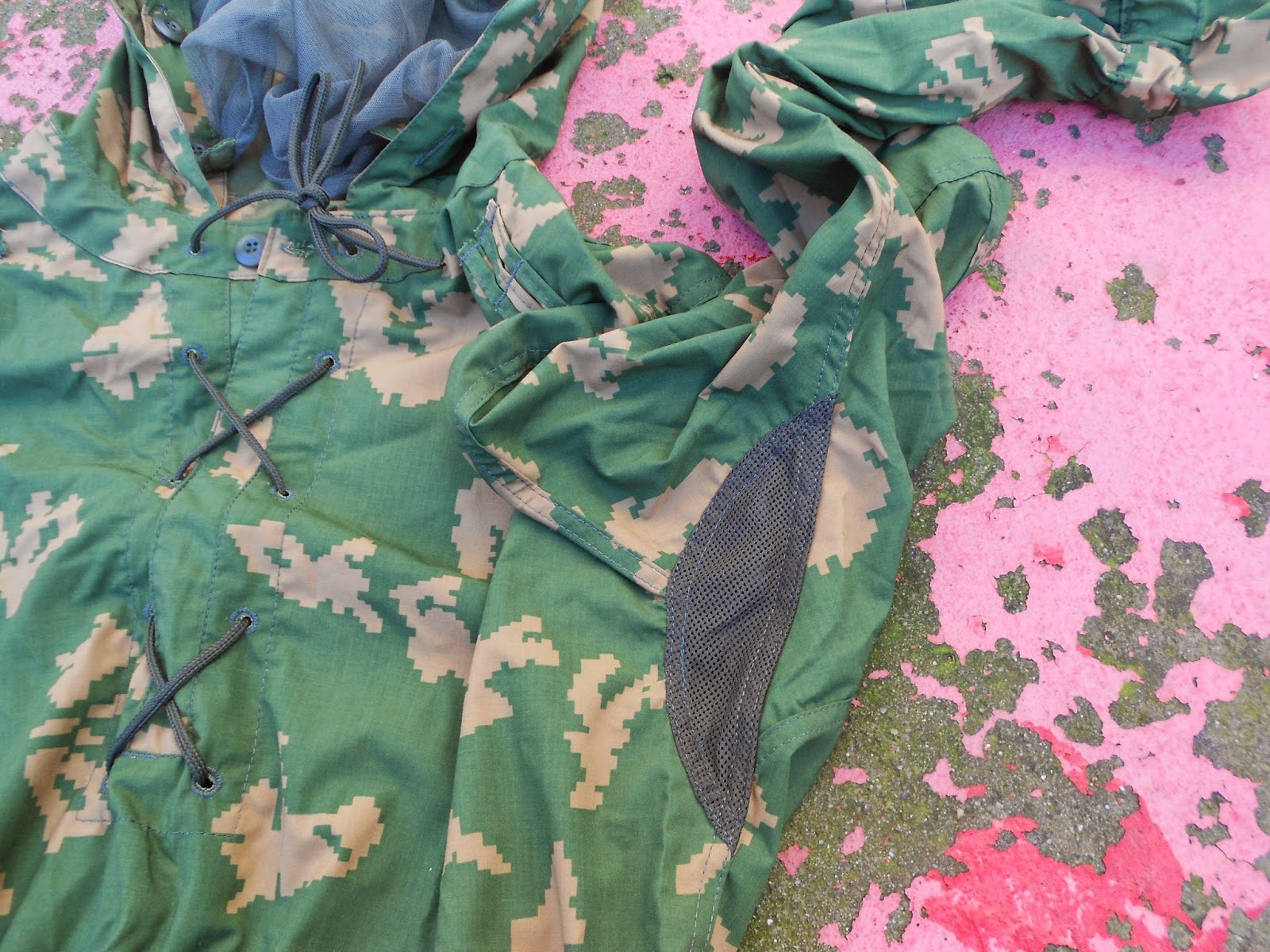 The trousers have more differences. 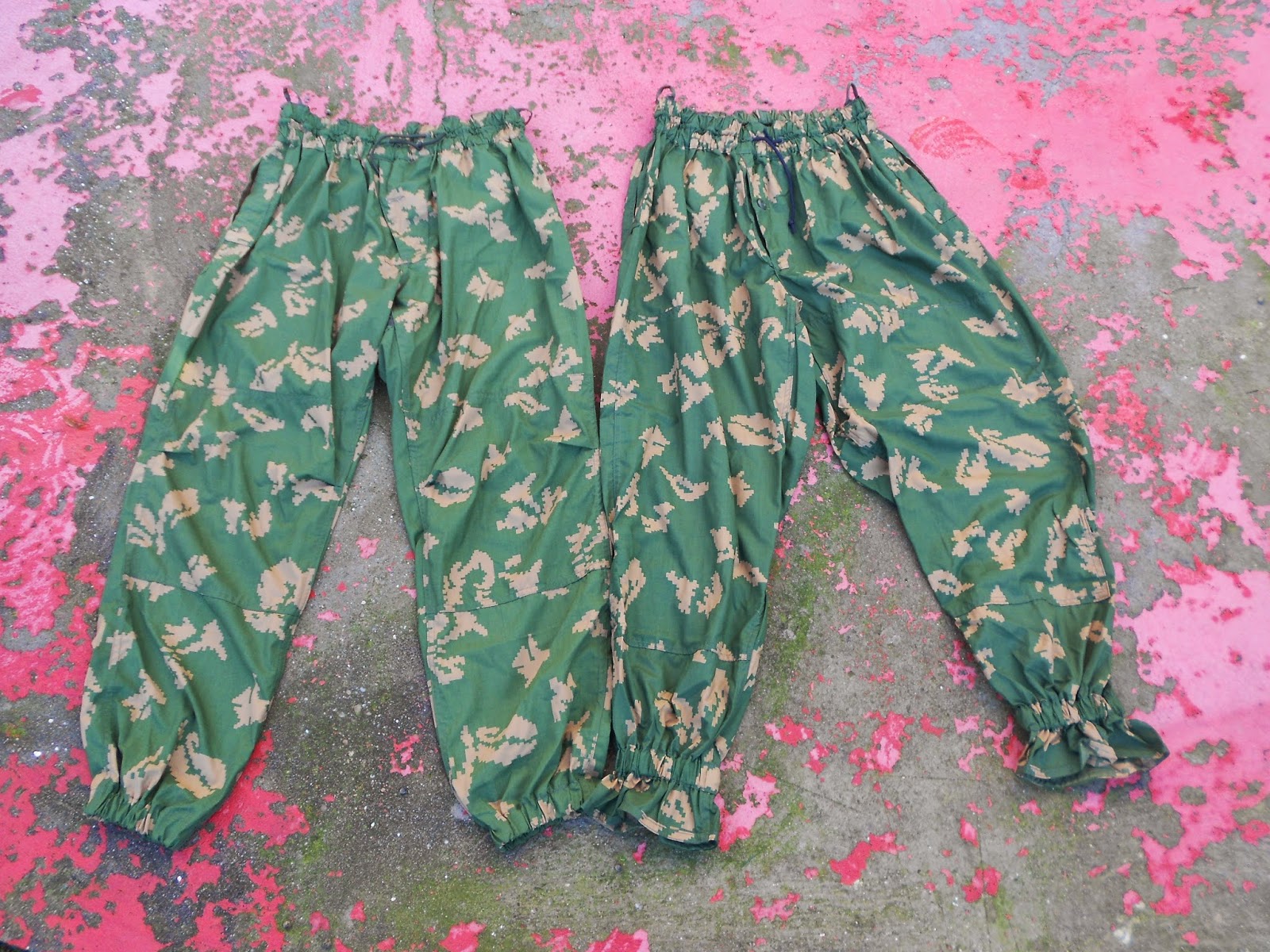 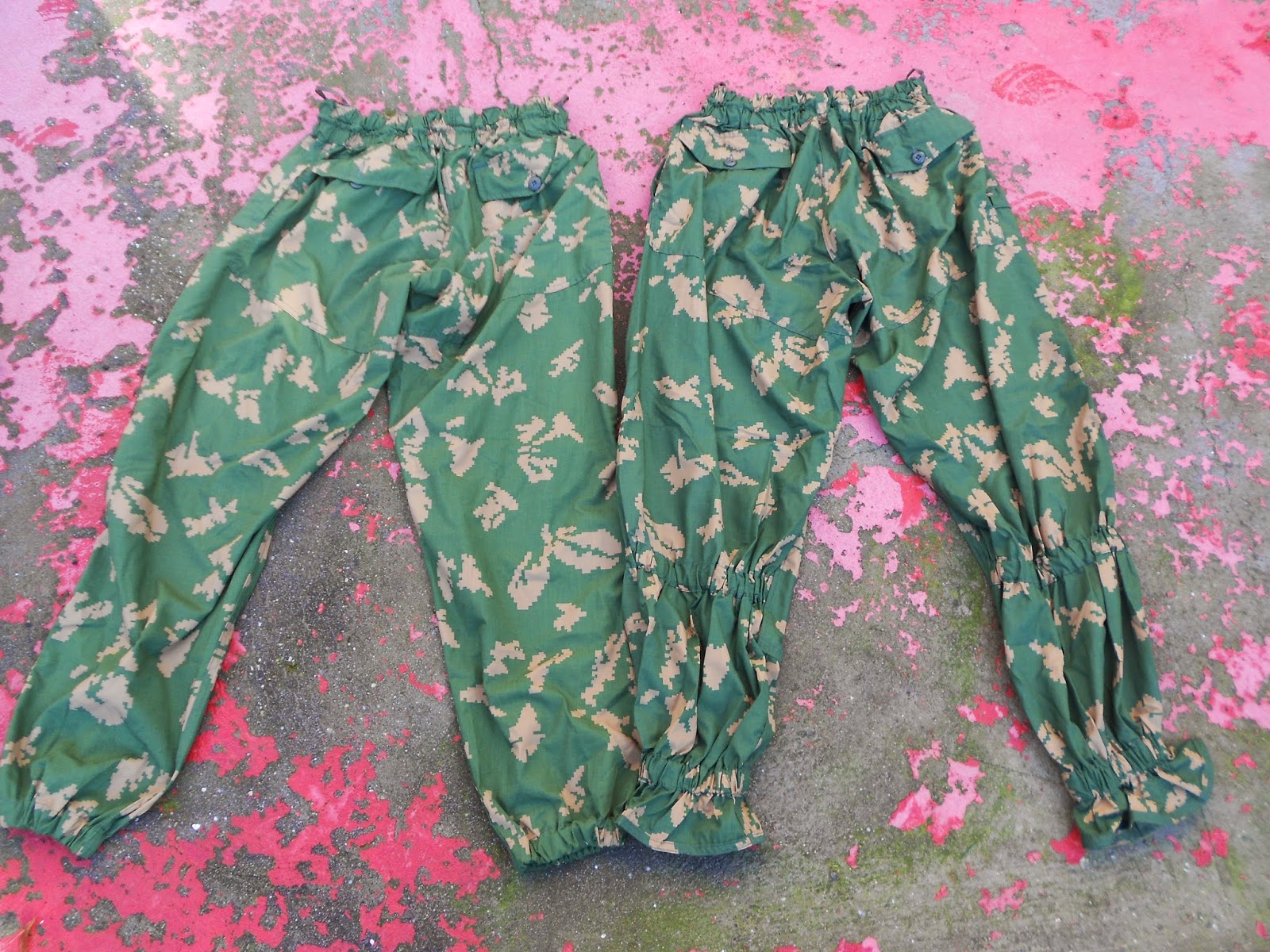 The new type are similar to the Partizan trousers, but it has no side pockets, just a cut. 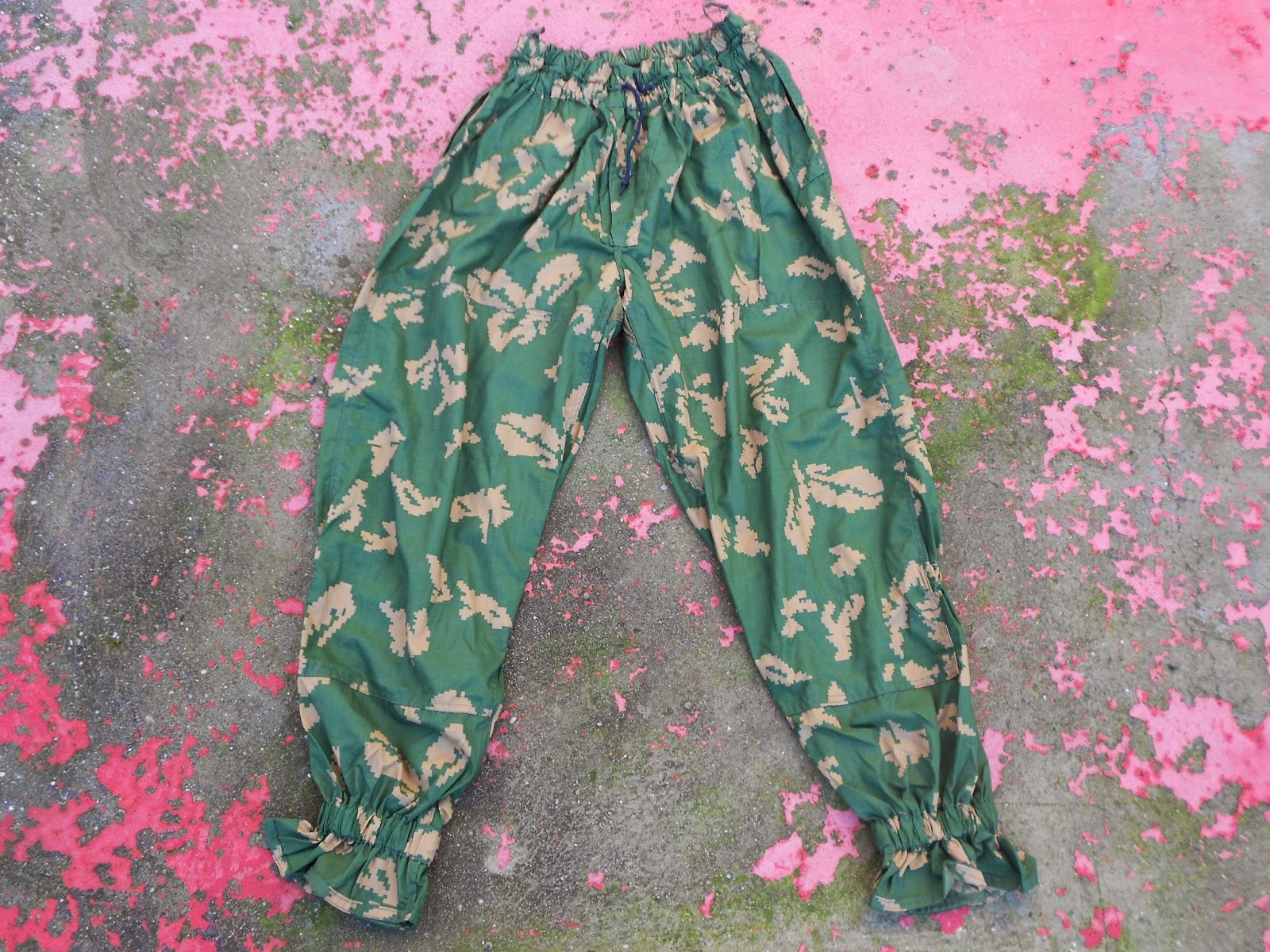 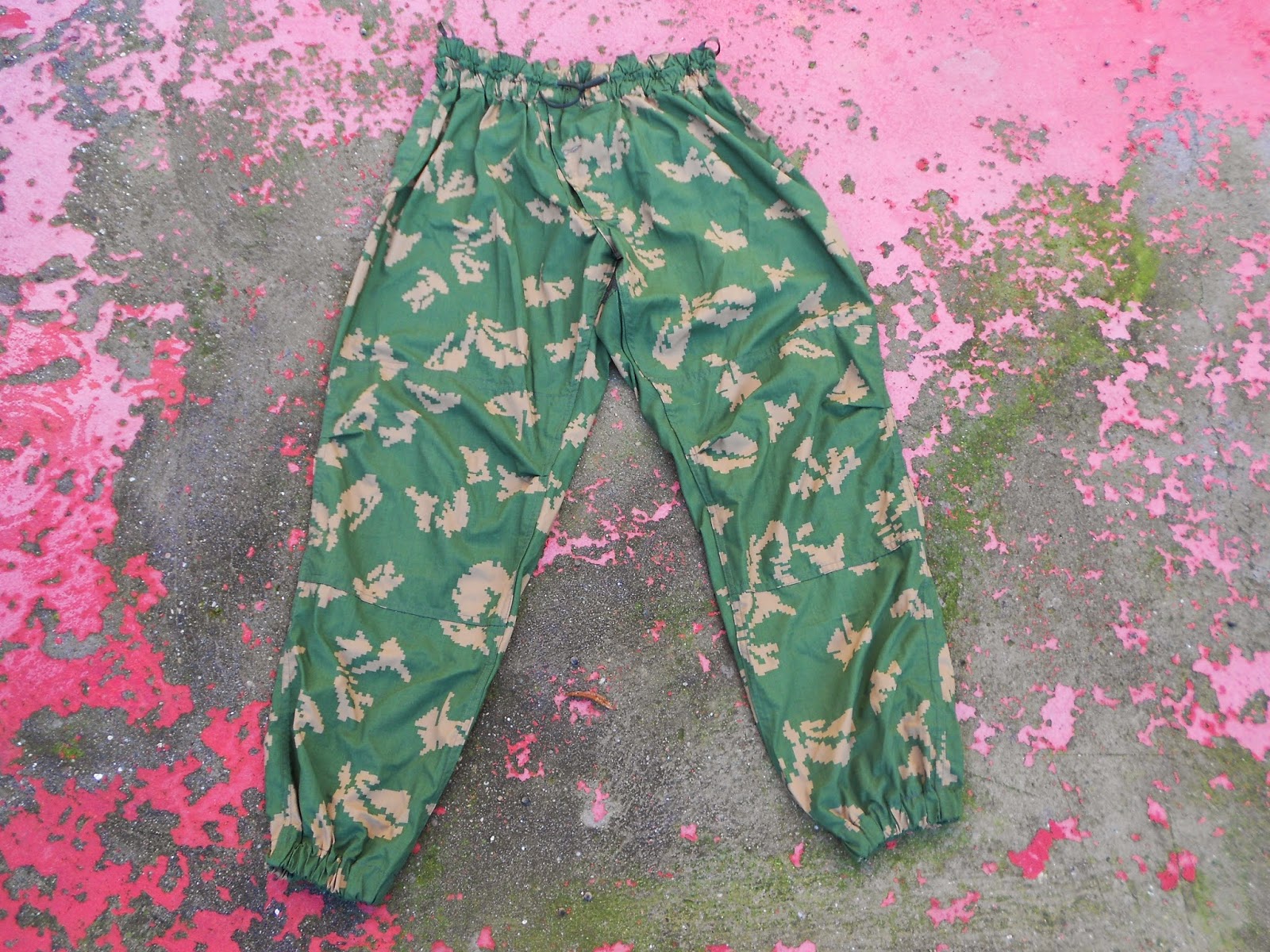 The new one is more straight cut and have no rubber band at the calves. The bell shaped ending was also deleted, however the two types are have the same length. 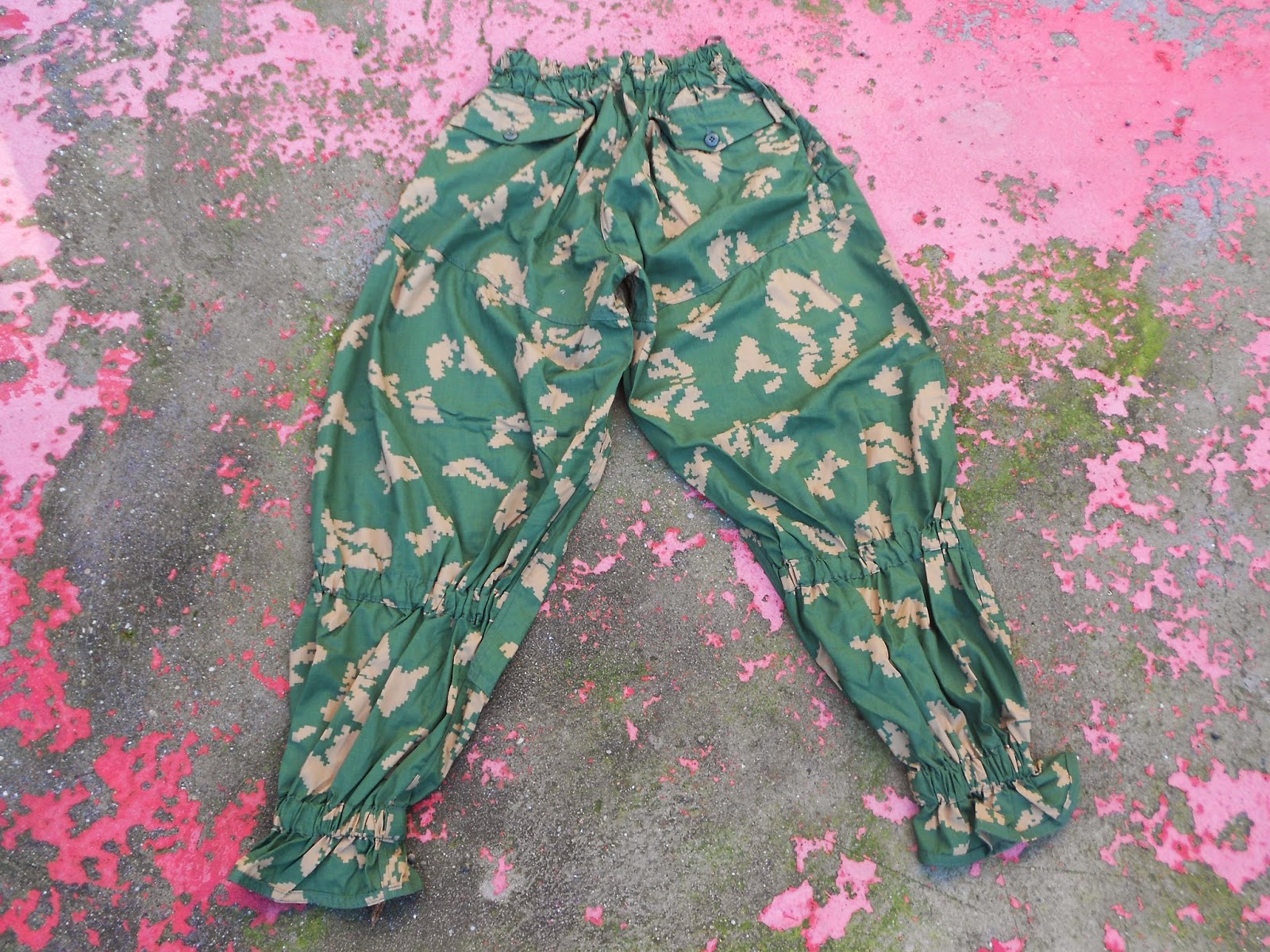 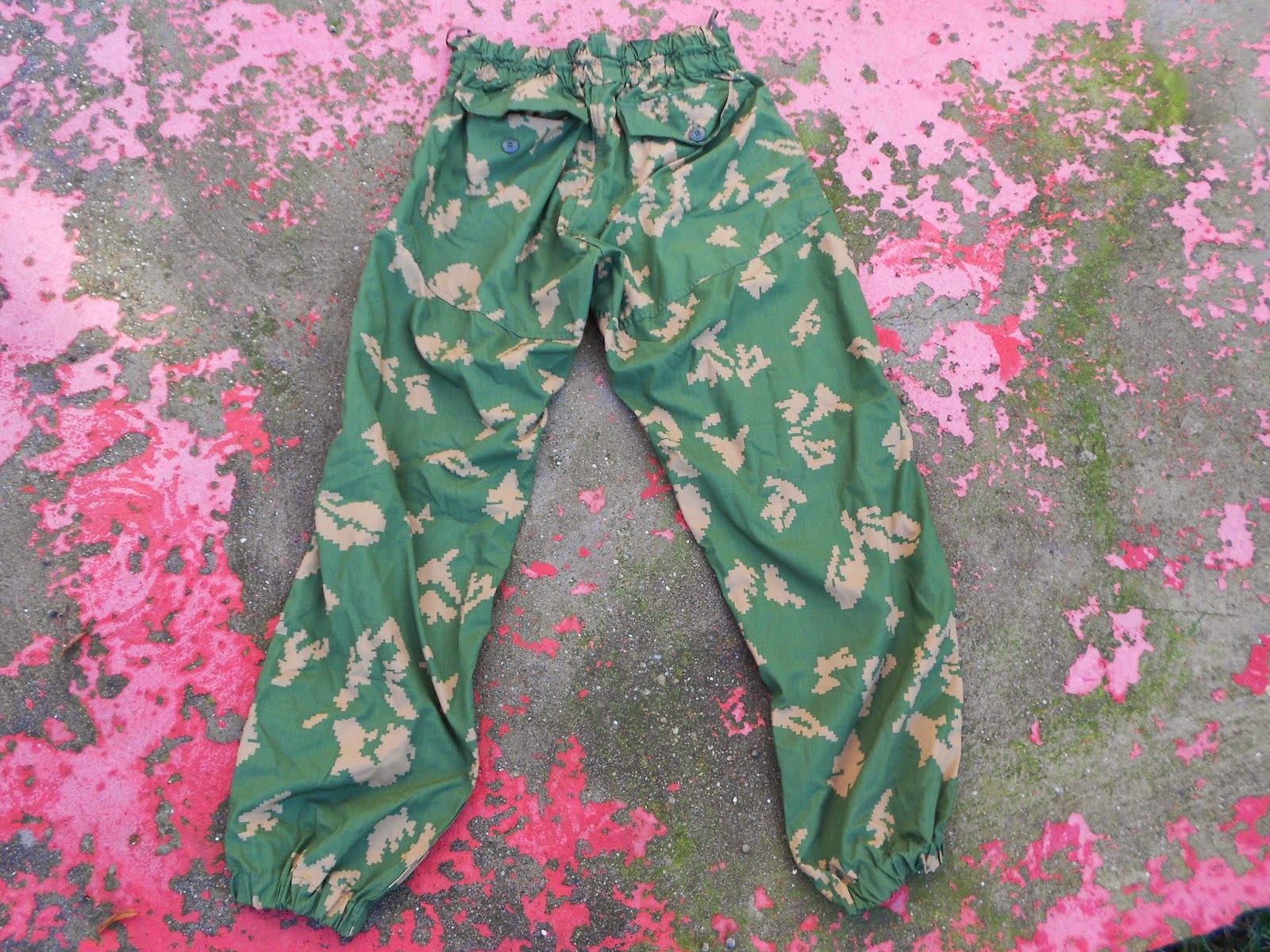 On the front the reinforced part is smaller on the new type and concentrated to the knees.


The color shade also have some difference, but that is another story, because SSO stuff always have different color at every production run.
Bejegyezte: Unknown dátum: 2:20 AM