AS VAL from LCT 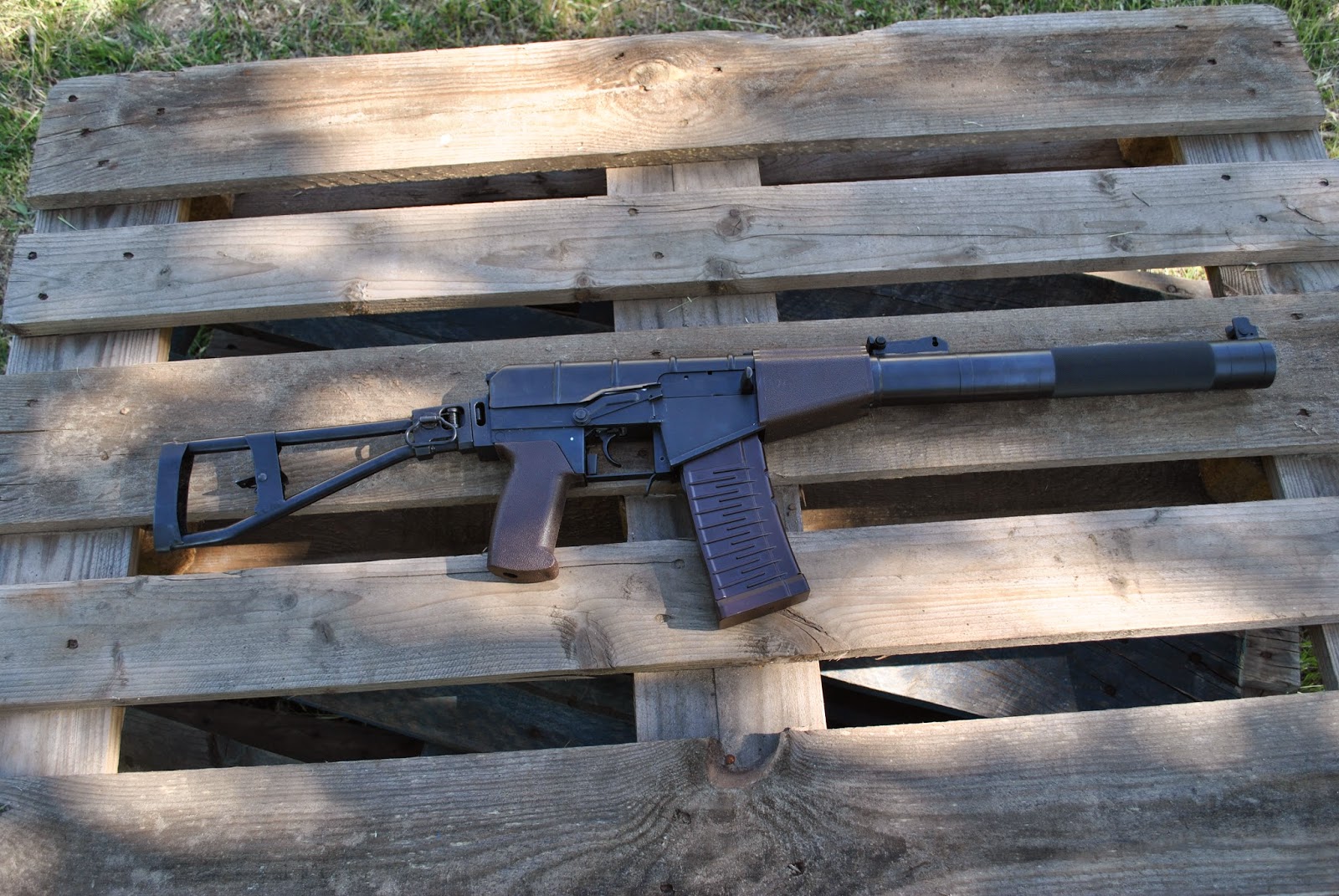 The LCT AS VAL has arrived.

The first impression was exciting. Although it has some similar ergonomics as an AK, it is a different feel to hold. The main difference is in the weight balance. The Val due to its massive suppressor has more weight in the front, and the massive 40 mm "outer barrel" is nothing like it. 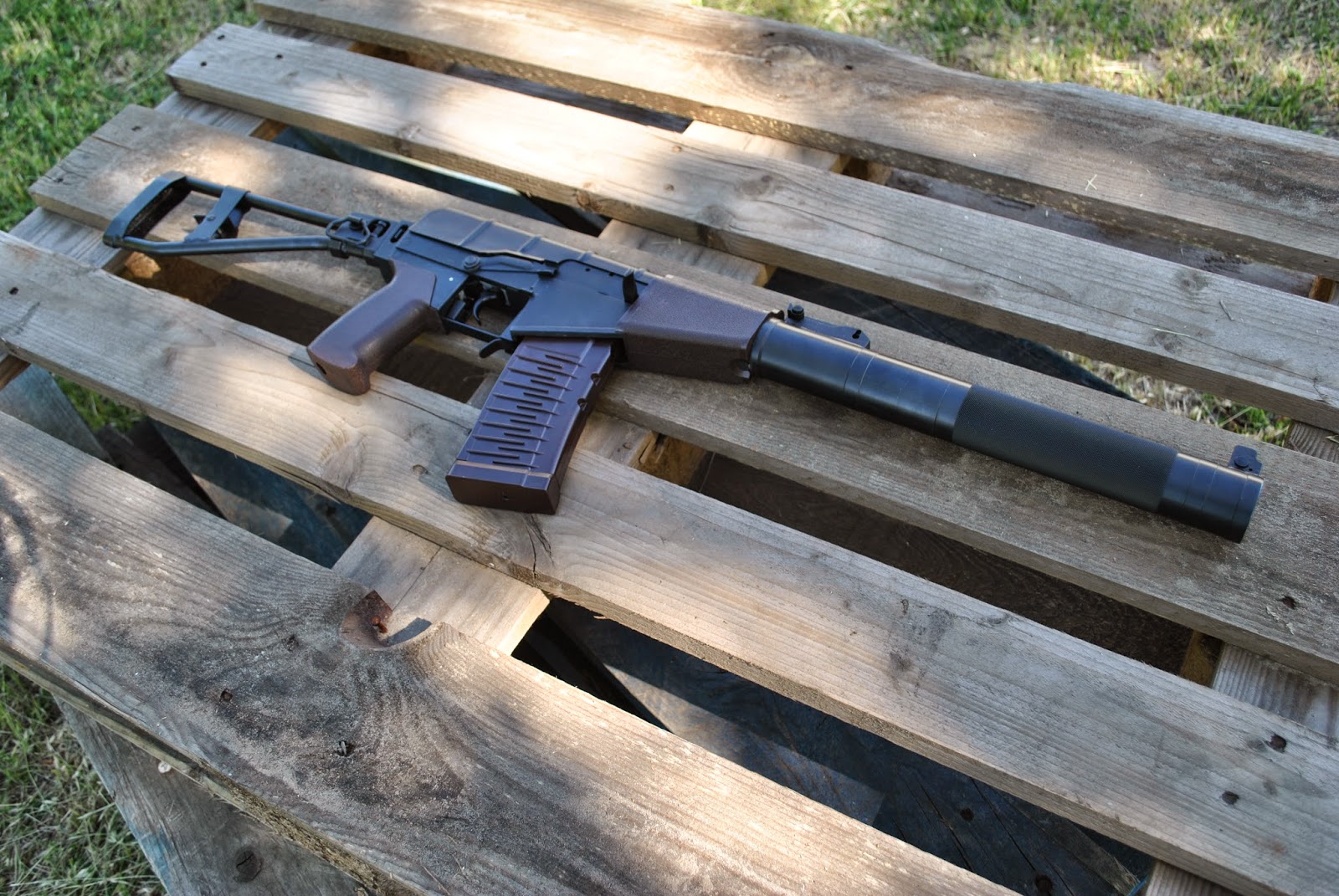 After the first look I took a closer view. The gun is really fully made of blued steel. It is rough, strong, and well made quality. The polymer parts are fine, but their color is not as "plum" as it supposed to be, it is simply brown. The magazines are made from the same material so they got the same tone. 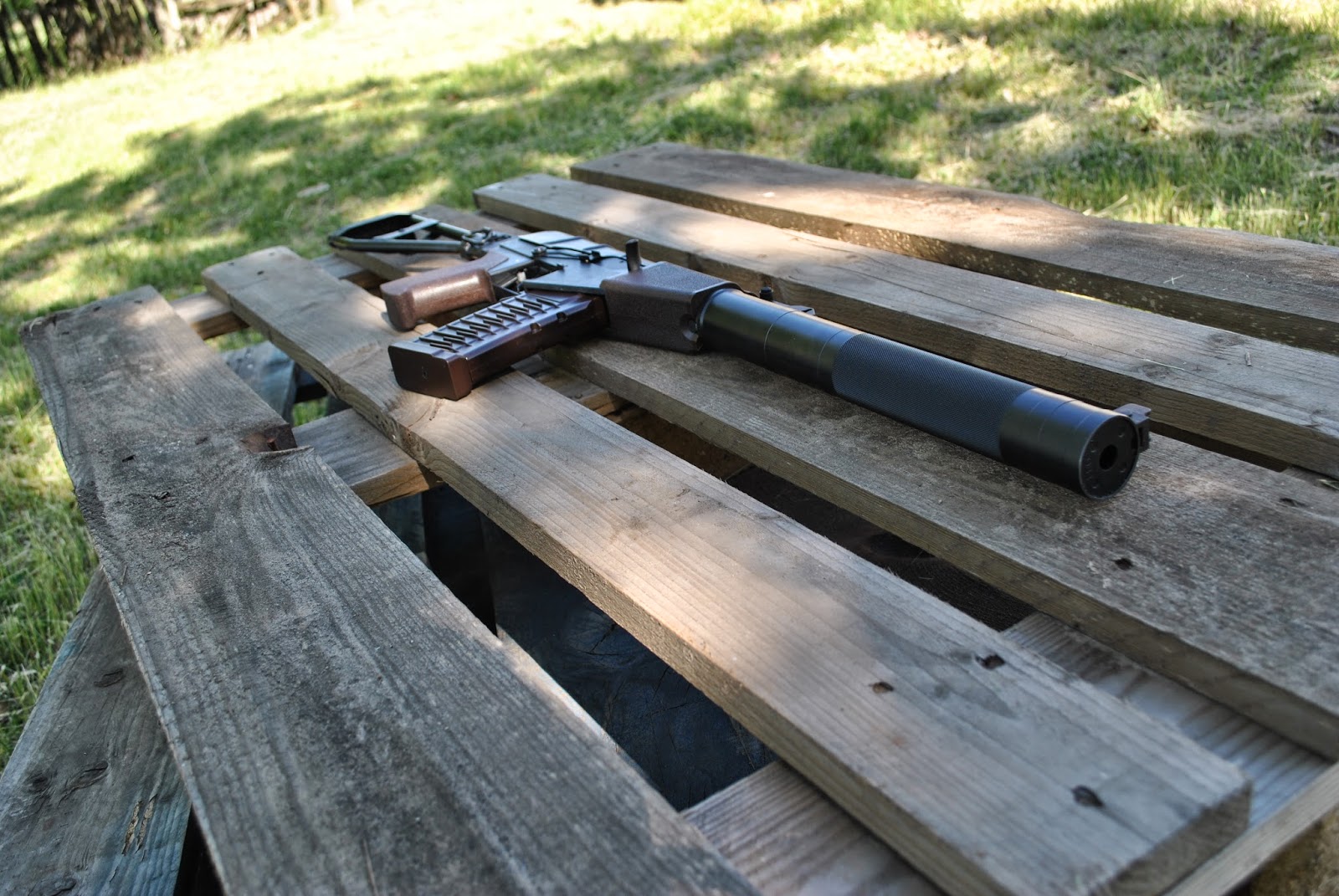 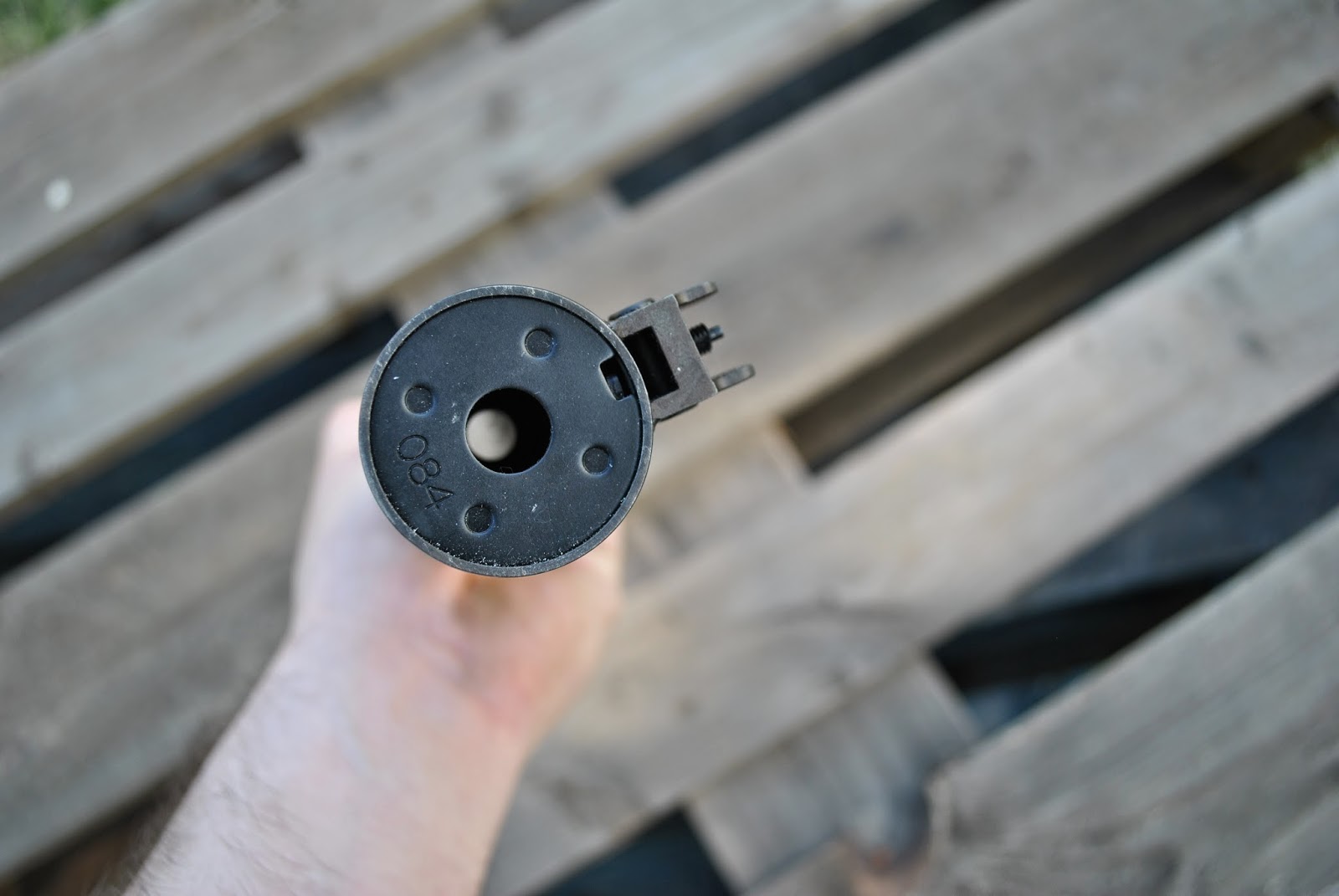 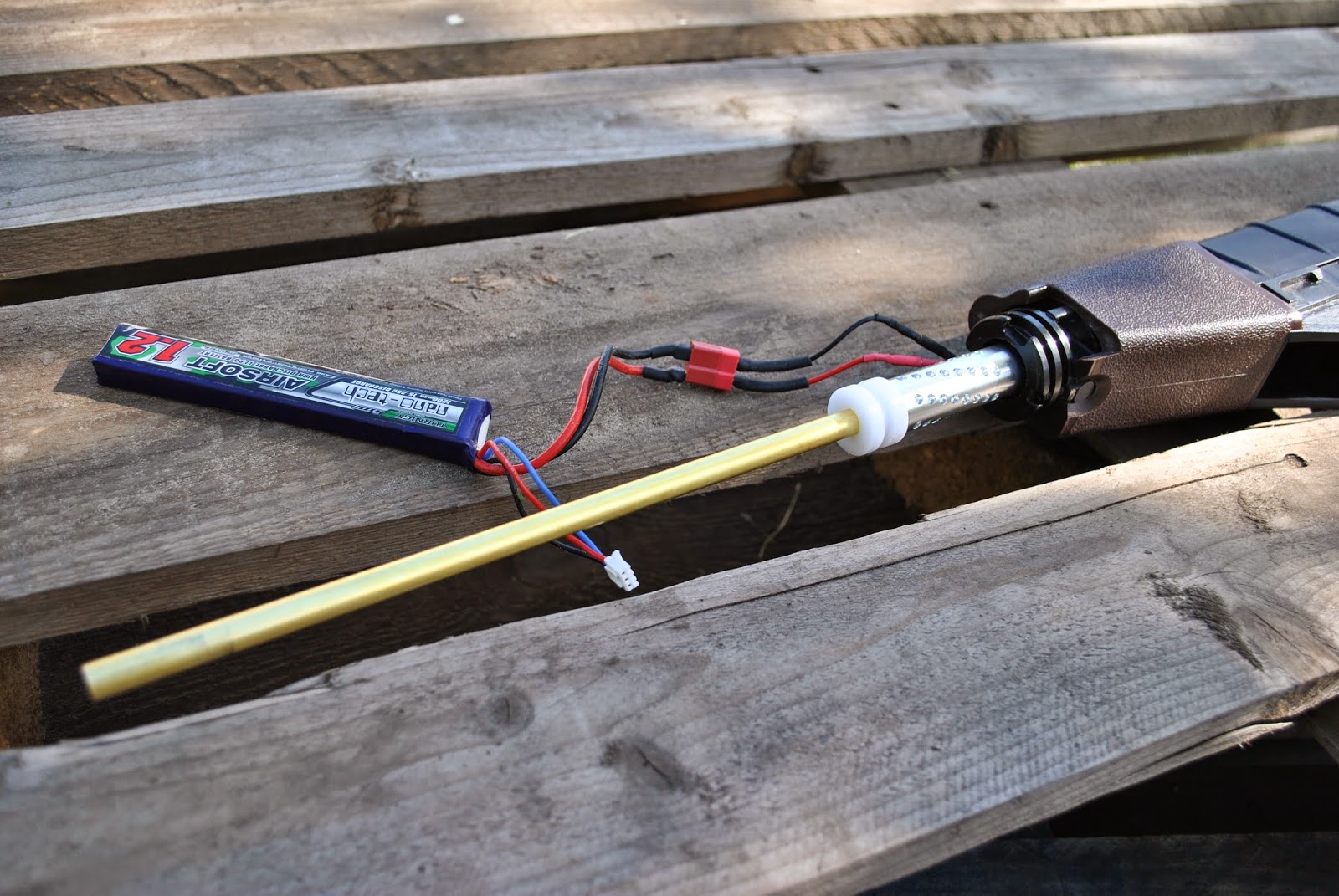 Inside we got the new 9mm gearbox which is a well made piece, and I think it will serve for a long time without problem. Maybe a routine check on spacers and grease will be done. The VAL has a normal AK hop up chamber with all the advantage of this type. The gun has a really good accuracy and range from the box. I have mine from gunfire.pl it shoots about 410 FPS (measured with xortech chrono). In other webshops I saw different value for this. 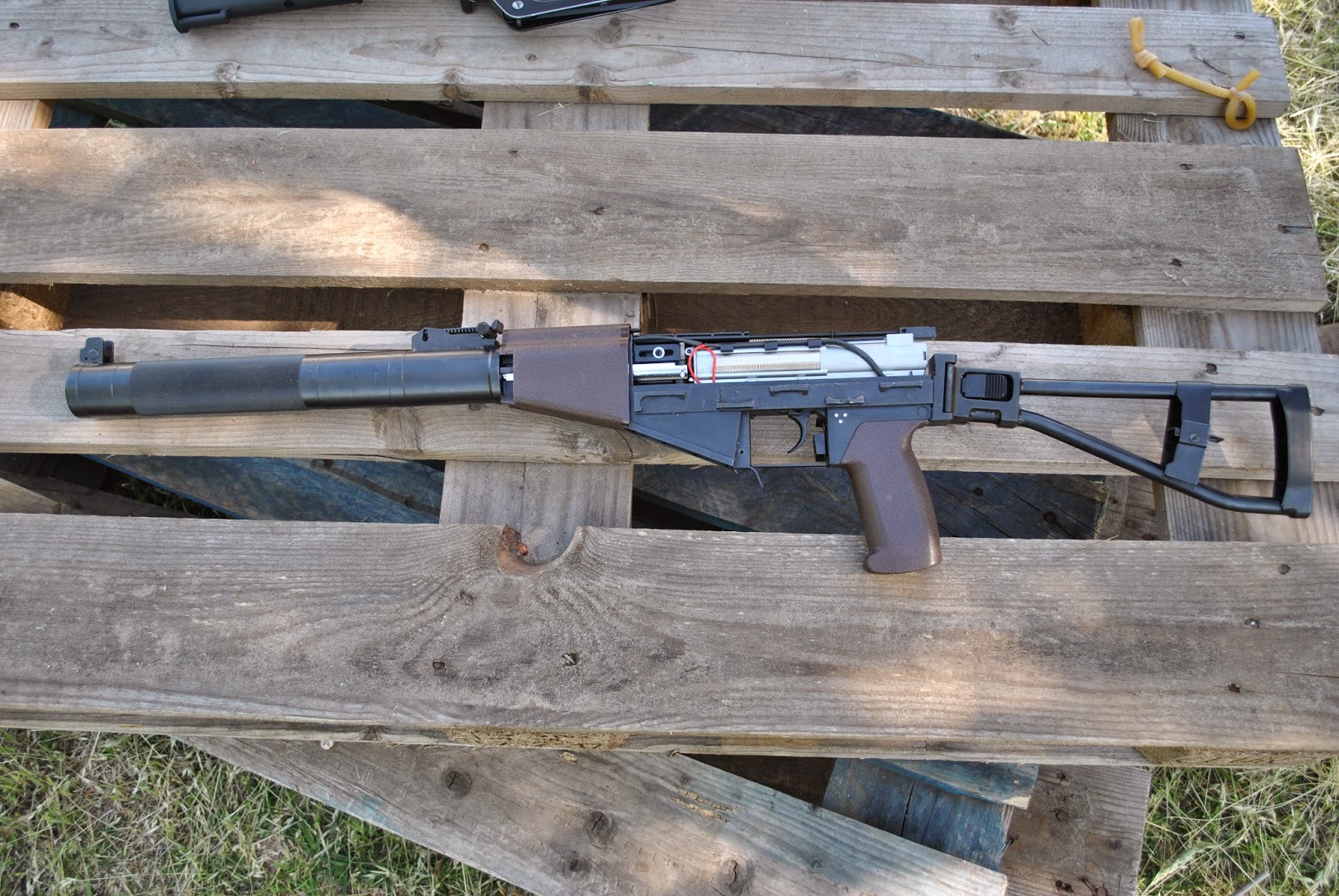 One of the very few annoying things is that we can not adjust the hop up without taking the topcover off. As some of you may remember on the first photos made from the prototype the cut out of the top cover at the bolt was higher. In that case it was no problem to adjust the hop up, but after it was made lower you can not reach it. The other problem is with the fire selector, when you switch it from full auto to single fire, sometimes the little plate that responsible for switching, stucks in the full auto position, however the fireselector button was moved to single. 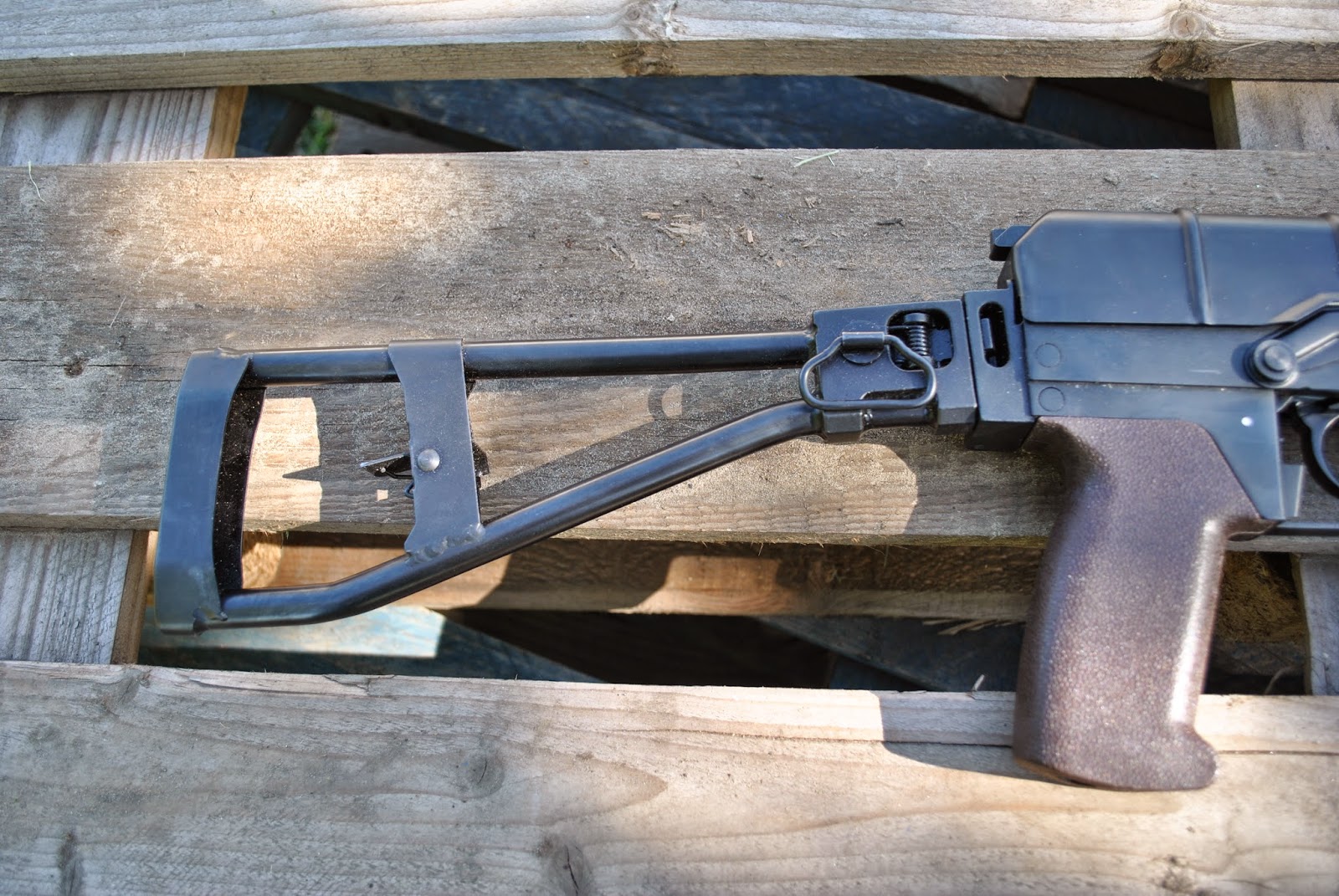 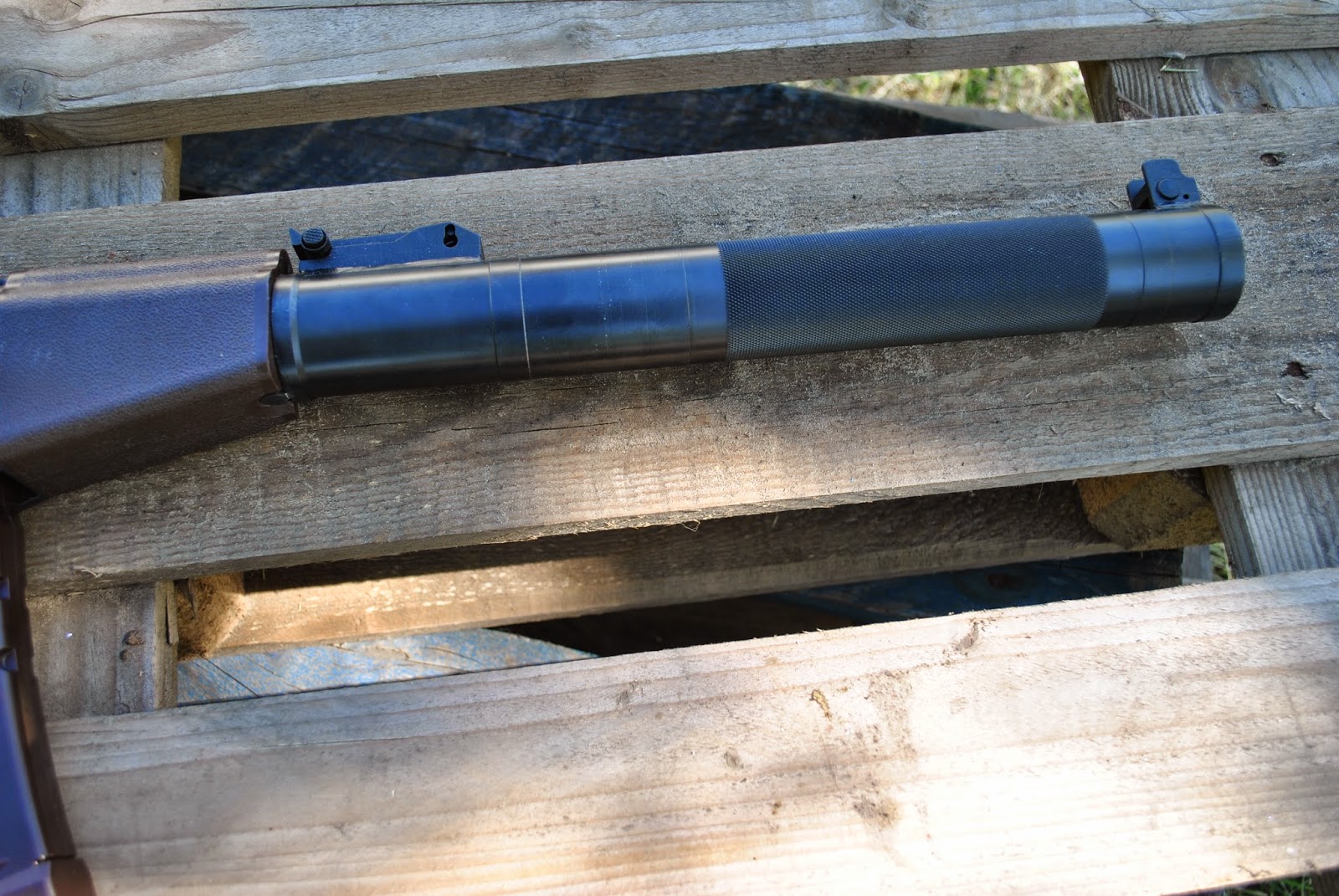 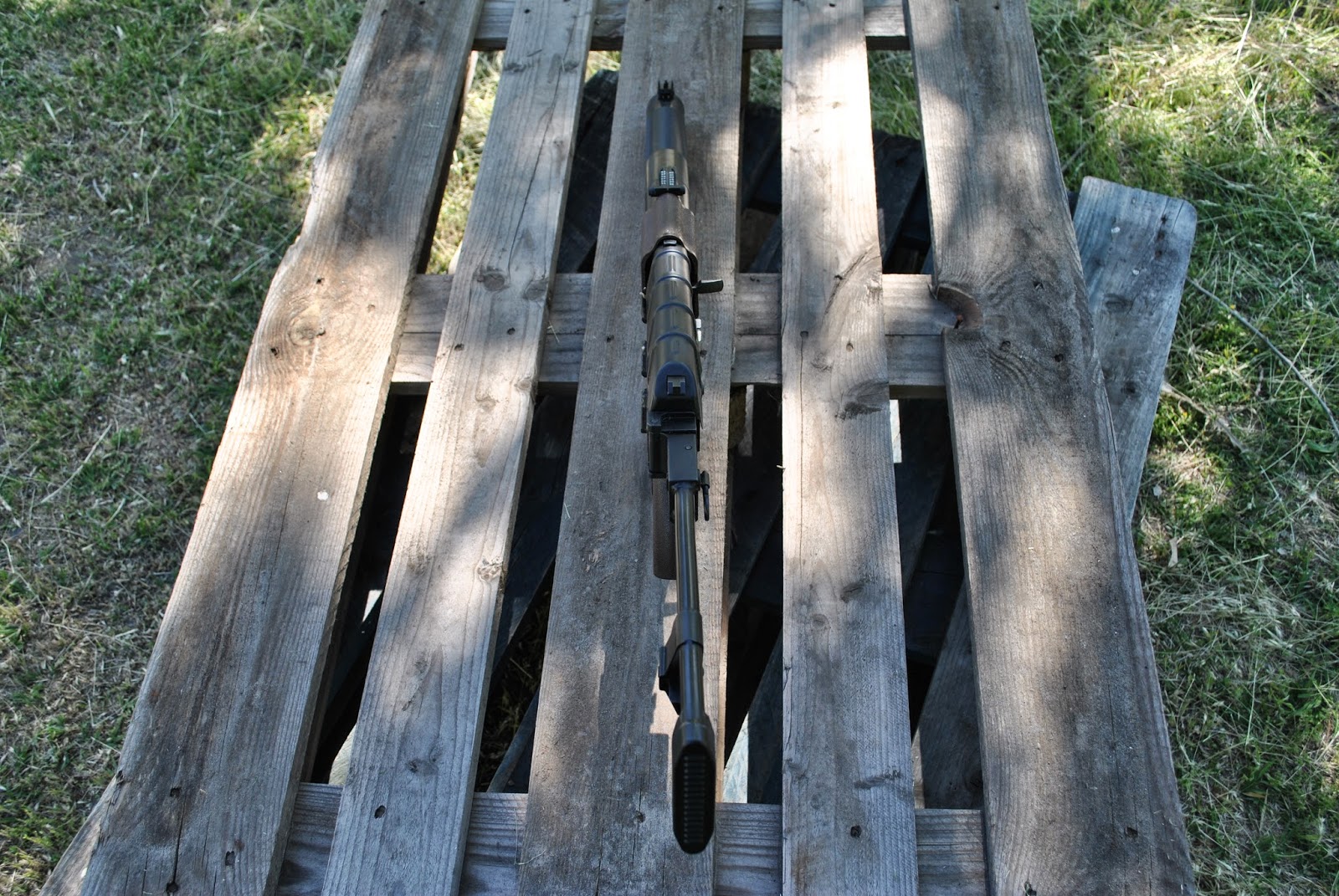 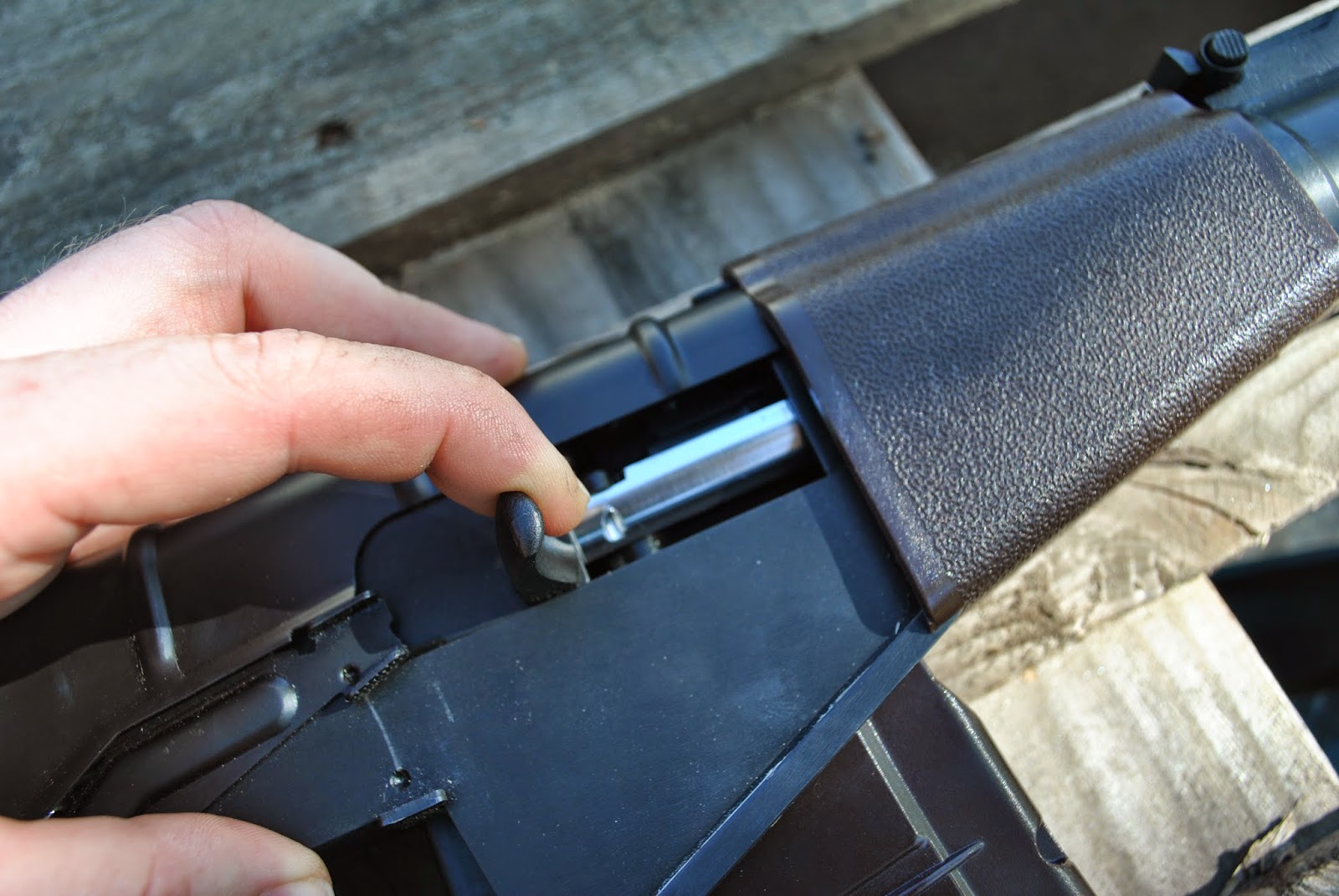 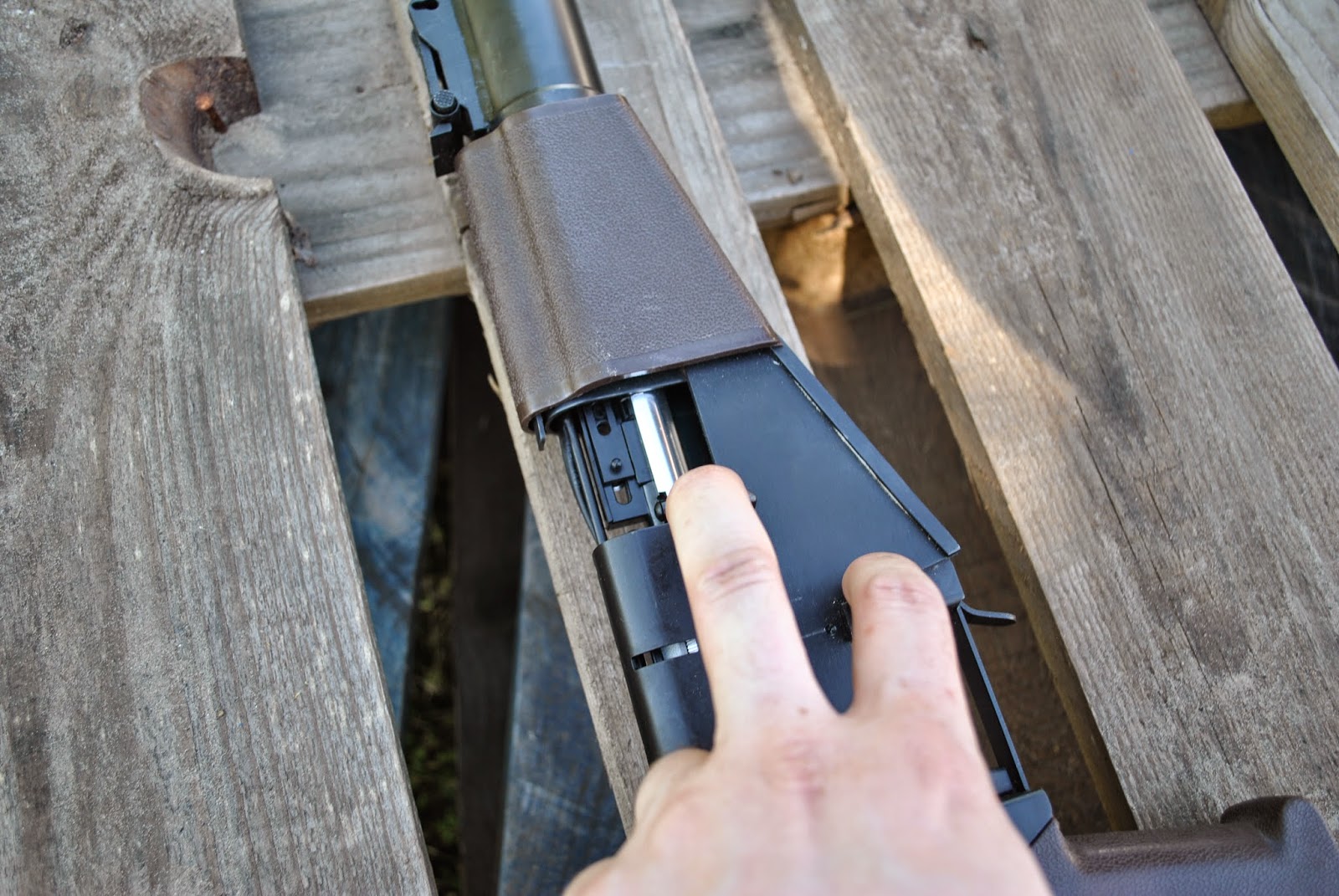 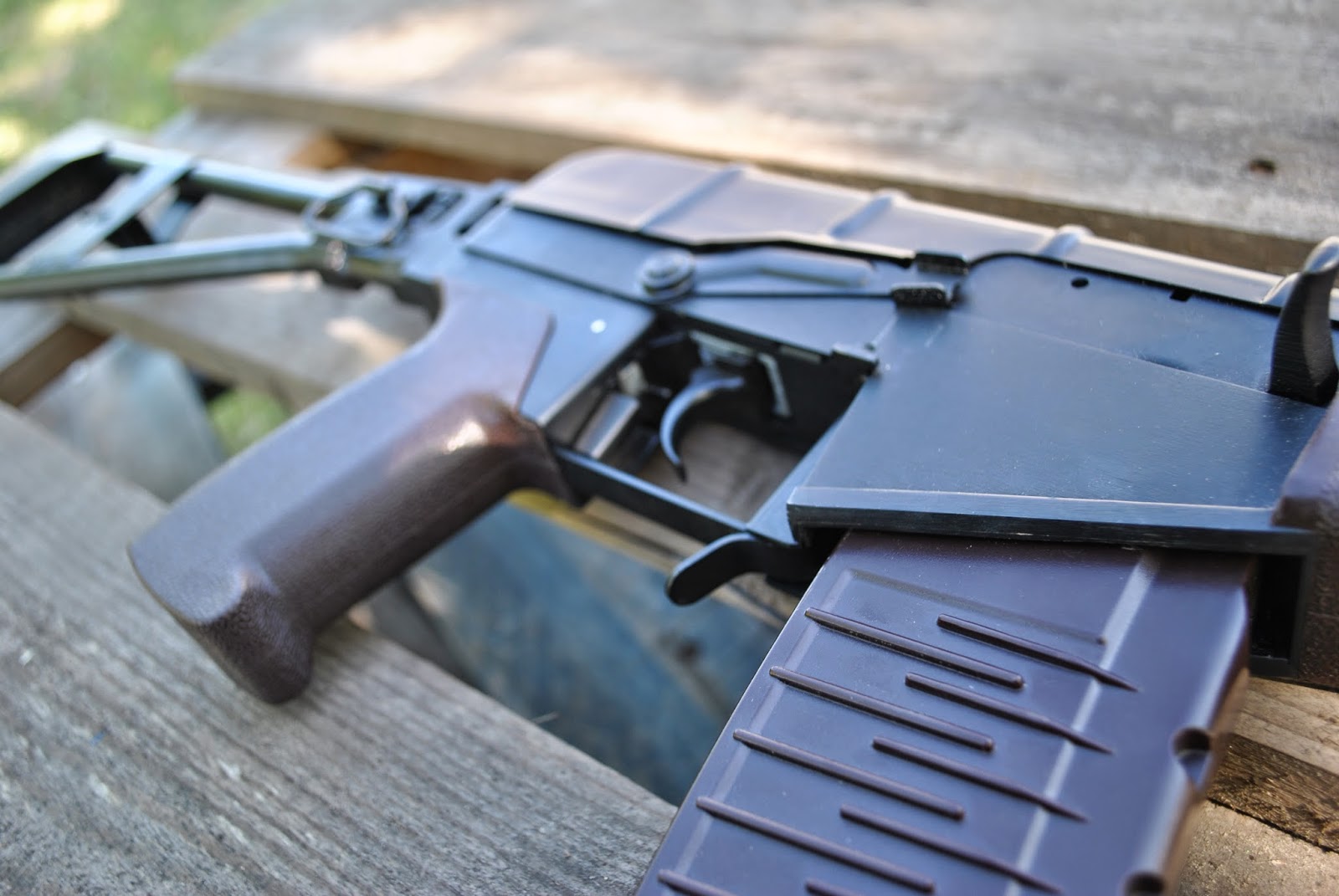 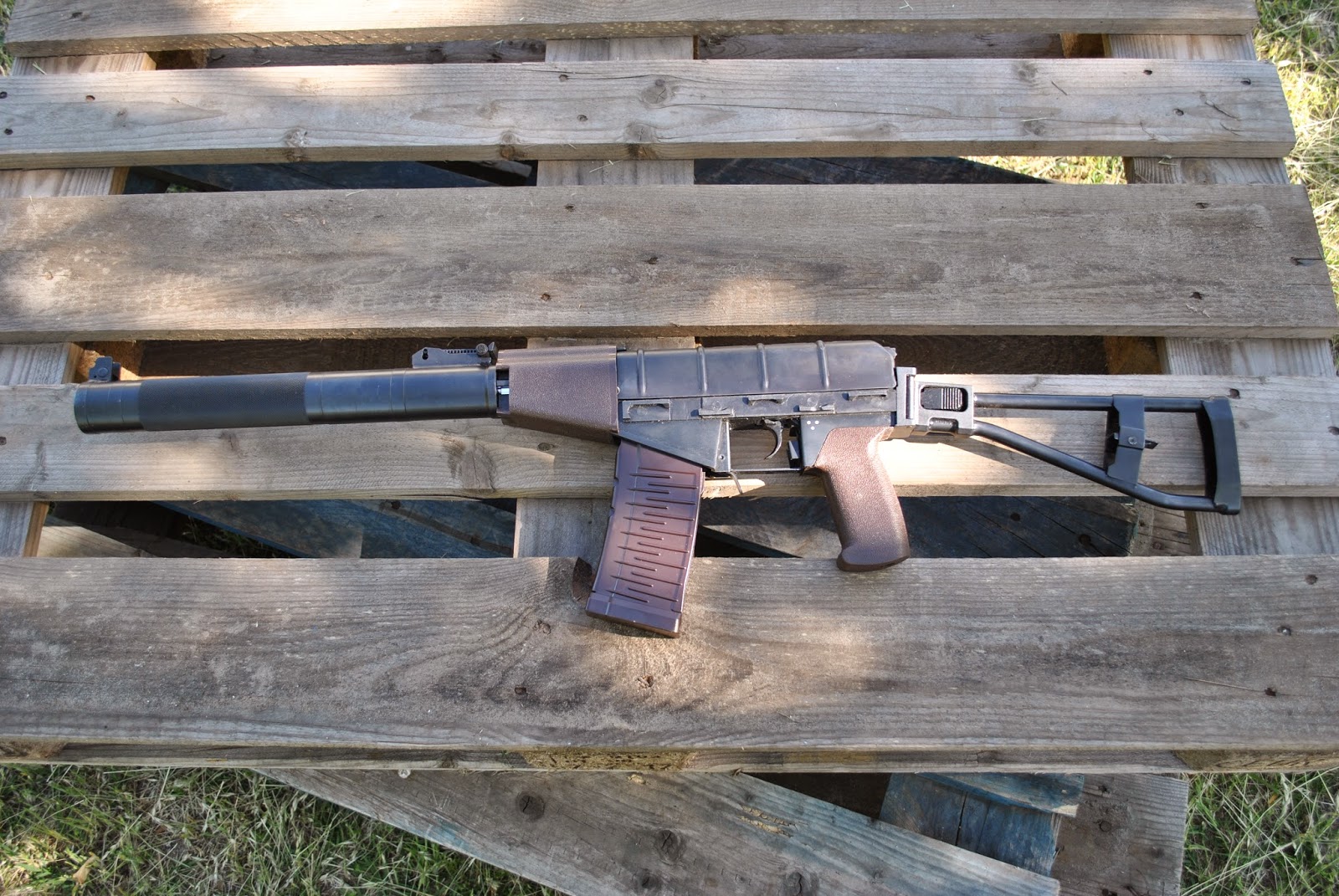 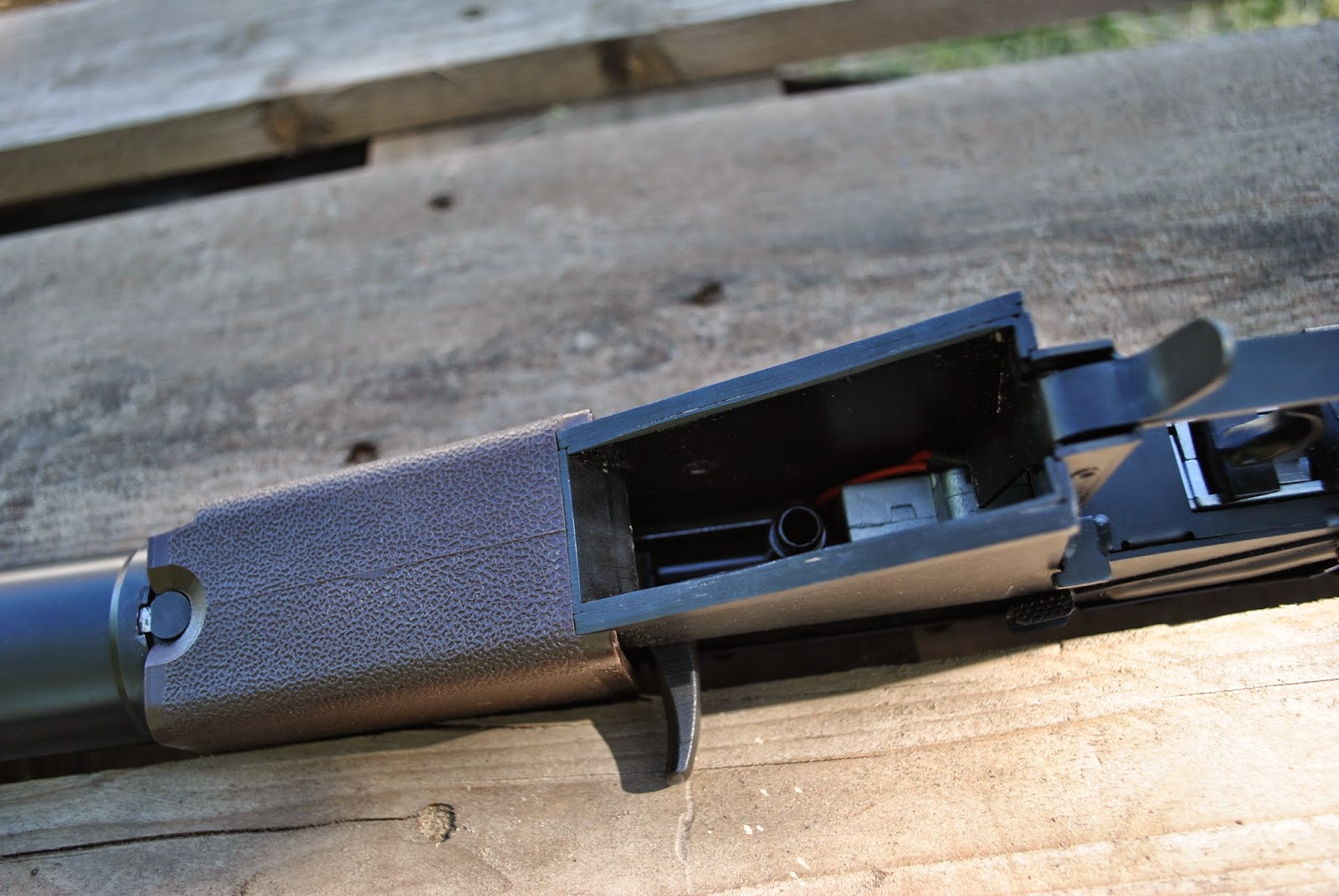 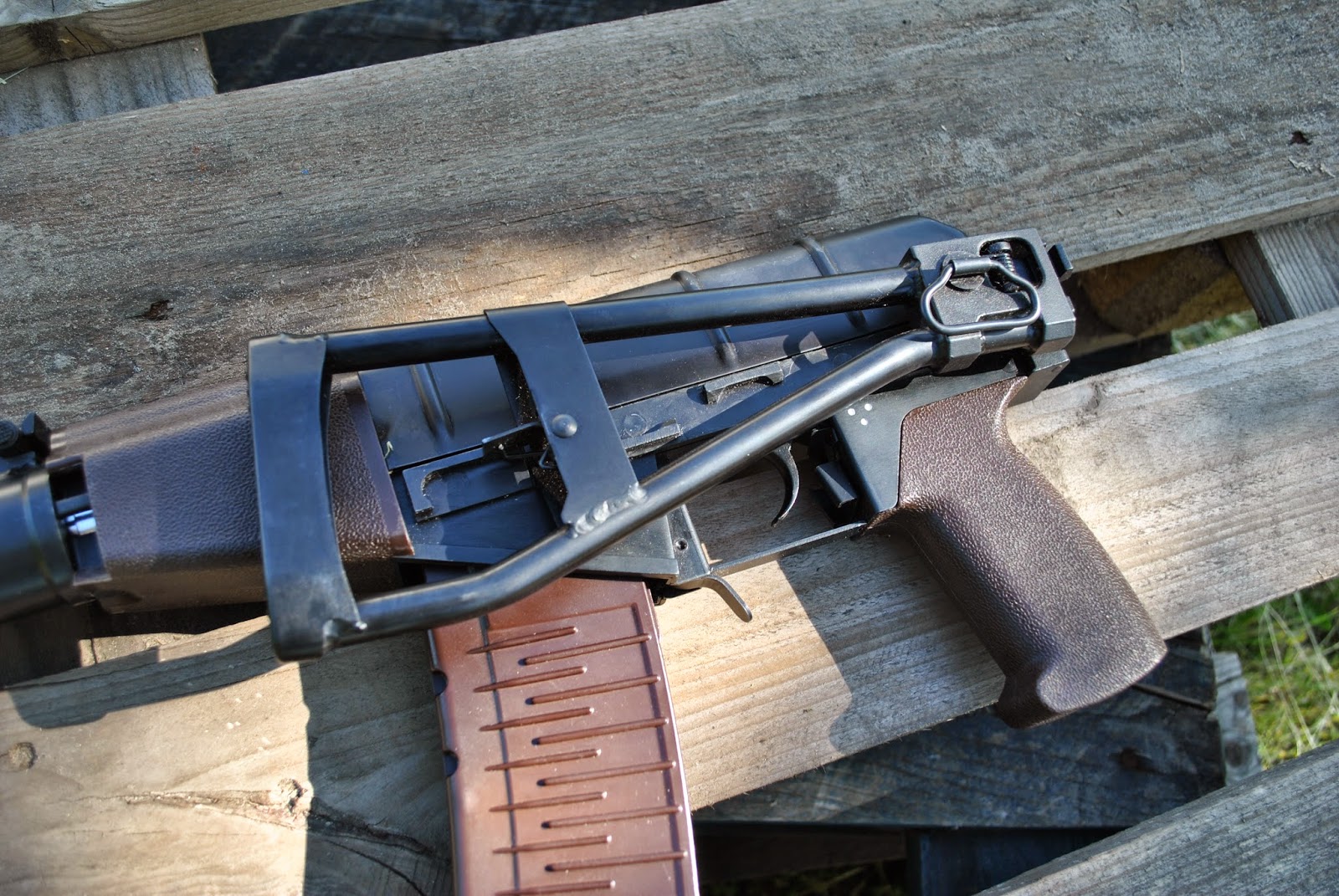 This is a well made, full steel, unique gun from LCT, with good accuracy and range.There are some minor mistakes but nothing serious. Finally airsofters can have this gun in their collection. 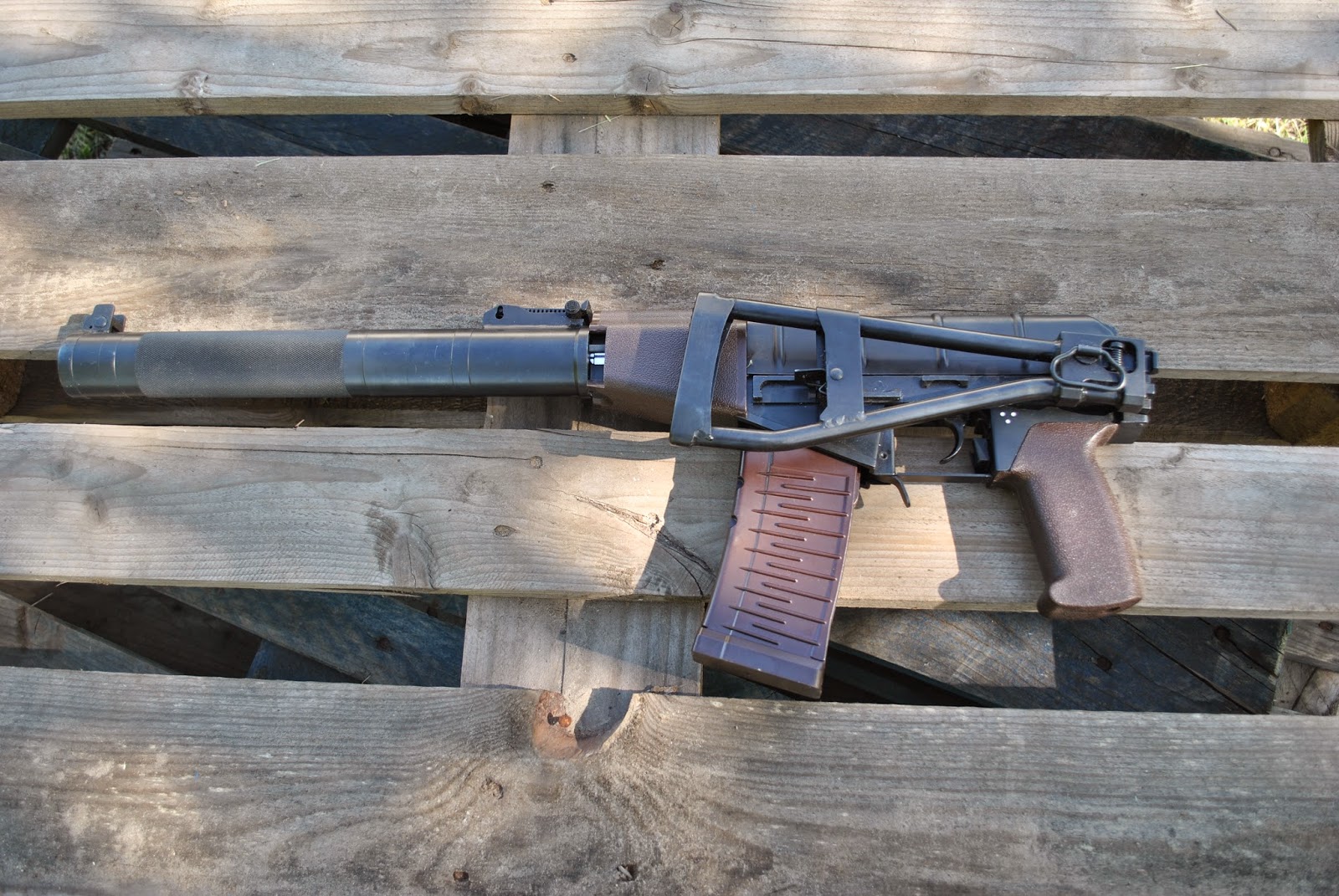